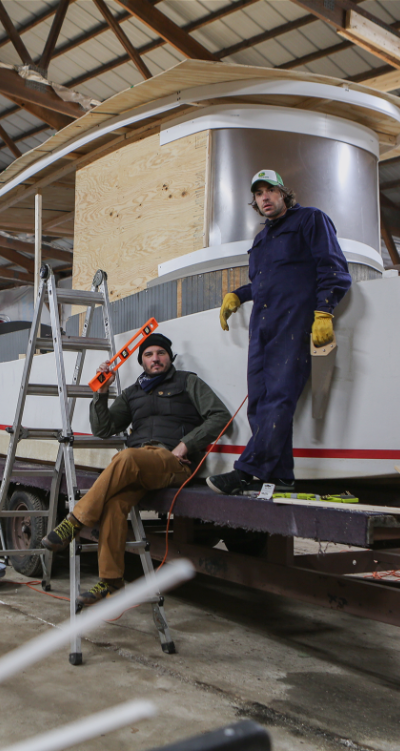 SOUTHWIND is a project that started as a restoration of a traditional 21 foot long paddle steamer, with which we will cruise the 1712 miles of the Mississippi River from its source in Minnesota to its mouth in Louisiana. The trip will last for 50 days and will be punctuated by stops to collect the 42 different varieties of corn. We will collect the corn from different local farmers along the 10 different states that we will cross. At the arrival to New Orleans, the boat will be transformed into a small distillery able to produce Moonshine out of the collected corn.

Formerly used to feed the young American colonial nation, corn is now used mainly to produce ethanol, a synthetic substitute for oil. When prohibition paralysed the United States, many farmers were already producing ethanol from the same corn, not to run the country’s combustion engines but rather to quench their thirst by distilling the abundant grain into moonlight and then into moonshine.

Moonshine is the mythical spirit from the era of prohibition that was illegal in the USA until 2012 and is now becoming part of the American national identity and history. 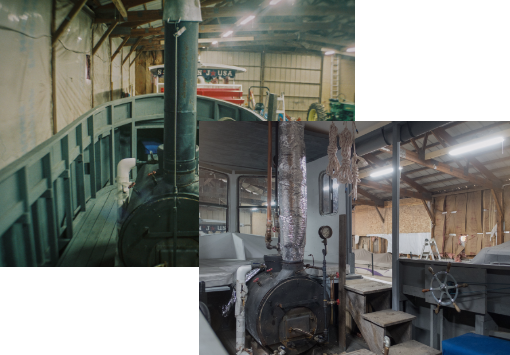 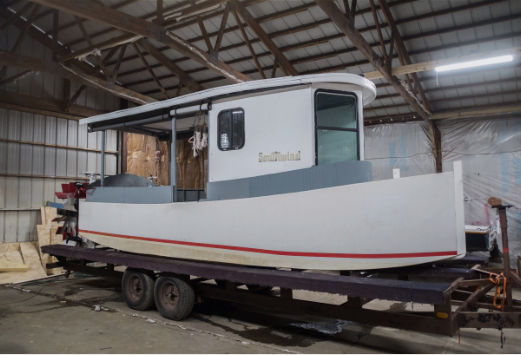 Find out what areas of research we will explore : 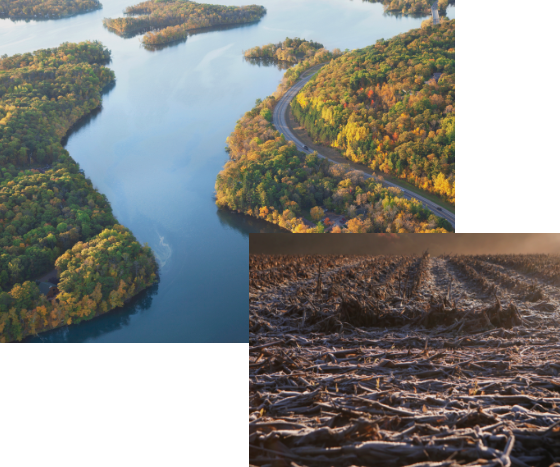 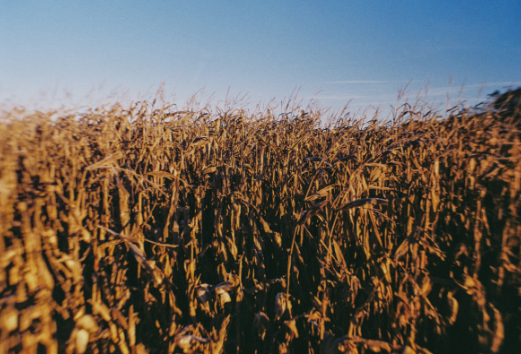 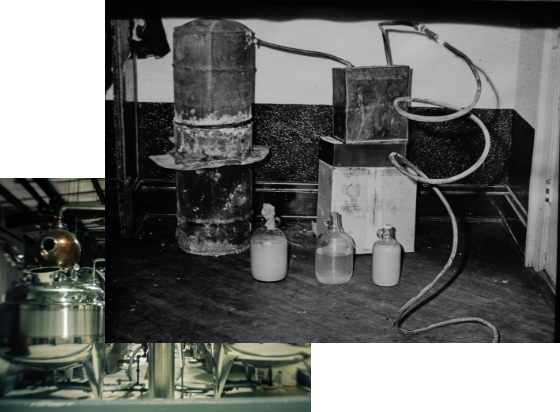 The retranscription of the project

The retranscription of the project will be done through :

Southwind is a practice-based research that combines an artistic approach within a scientific framework. Following the methodology and chronology of a research-action project, Southwind proposes an investigation into personal experience, transcription, disproportion and the production mechanisms of an artistic project.