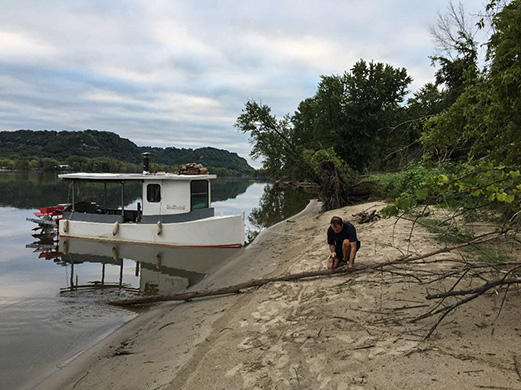 Cruising through 1812 miles (about 3000km) of one of the largest river in the world at 7 knots (about 12 km / h) on a self-restored traditional paddle-wheeler steamboat.

This artistic gesture will allow us to discover the contemporary Mississippi in an original way. The performance will run from 1 September 2019 and will last 50 days. Our aim will be to fill our boat with corn harvested during interactions with the inhabitants of the 10 states crossed by the river. Once in NOLA, the cereal will be distilled on board the boat by turning the boiler into a still?? with the reinforcement of local craftsmen in order to produce Moonshine.

The departure will be from Minneapolis, Minnesota on September 1, 2019 and the boat will then cross Wisconsin, Iowa, Illinois, Missouri, Kentucky, Tennessee, Arkansas, Mississippi and Louisiana. 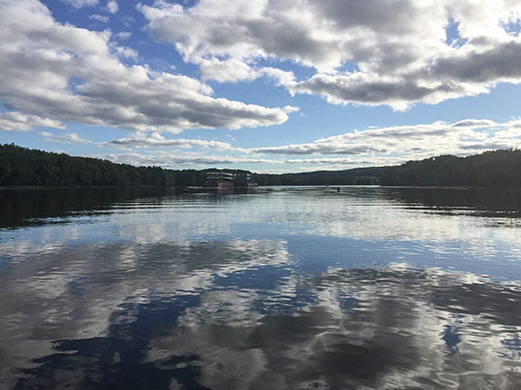 Mississippi crosses the central part of the United States. It runs from northern Minnesota to the Gulf of Mexico and has a meridian course. Mississippi has a length of 2,320 mi (3,730 km). Only one of its tributaries, Missouri, is longer in North America. The cumulative length of these two rivers, which exceeds 6,800 km, and the size of the watershed make Mississippi one of the most important rivers in the world and Missouri-Mississippi one of the most important river basins in the world.

During the pre-Columbian period, the Mississippi was already a shipping route whose upper course is called by the indigenous population of Ojibwe misiziibi, which means « great river », taken again in 1666 in French in the form Messipi. Supervised by the Mississippi Valley Division and a federal commission created in 1879, the river remains today a fundamental element of the economy and American culture. 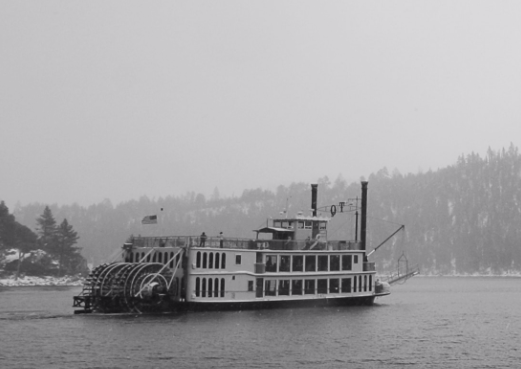 The Mississippi crosses the country but also its History, and allowed the Colons to enter the country and to build its first cities (Natchez and New Orleans). The pre-Columbian-Indian population had already established their city — the largest Cahokia in Illinois that had 250,000 people, while Chicago, at the same time, had 1,500 people. In spite of their number, the settlers exterminated them before leading another conflict a few years later, that of the Civil War. Confederate states abolitionist confronted slave states. Lincoln’s victory in 1860 put an end to this civil war and then to slavery three years later.

These great events of the last centuries will be made to the rhythm of the steamers that went up and down the river. These mythical boats were the link between the North and the South, but also with the old Europe where almost all the trade was concentrated on this axis. 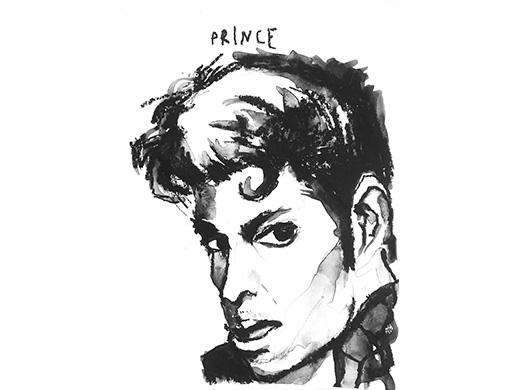 In 1920, the law prohibiting the manufacture, transport and sale of alcohol came into force in the United States. But hell is paved with good intentions: soon, organised crime seized a lucrative black market with the beard of the authorities. The creation of this totally illegal drink led to the emergence of a parallel economy managed by an iron fist by the Mafia. Al Capone and his alter-ego built empires and fortunes on the concealment of this contraband alcohol. The Crime was organized and the whole country was then living with rivalry between gangs and police raids.

In order to sell their goods, the mobsters created a network of clandestine clubs that they supplied with Moonshine. To entertain and retain their customers, musicians were invited to play what they wanted. It is in this context that the blues, jazz and rock-n-roll emerged — three major musical trends at the origins of American History. 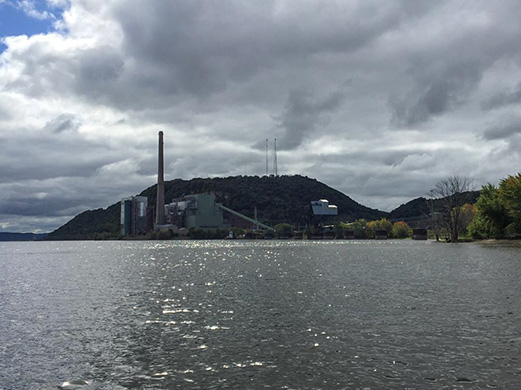 The river basin is today the largest agricultural land in the country. Taking advantage of the abundance of water, farmers settled there very quickly to grow what the Indians already planted there: corn.

The United States is the world’s largest corn producer but only 13% of its production is exported and nearly 30% of the production is used for the manufacture of ethanol. Some farms / factories share the gigantic lands adjacent to the Mississippi to exploit the soils and have exhausted all of its resources. To escape this inevitability, farmers body-build their farms with the help of depuratives, synthetic nutrients and other pesticides. All these treatments are inevitably found in the river as soon as the first rains and this make Mississippi an extremely toxic ecosystem saturated with agricultural chemistry.