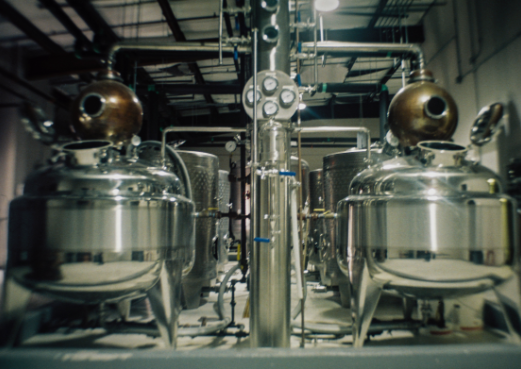 The mechanism of production of our artistic work is the result of a long mutation. The difficulties we face in building and producing films whose subject is the unfolding of our own performance, has forced us to invent a form of financing which consists in developing and pre-selling a series of outputs : book, bottles of Moonshine, film. These resources allow us to produce both the artistic gesture and its cinematographic retranscription, trying not to resist the constraints of production and the creative process. From a necessity, this strategy is today one of the reflexive track that interests us the most : how does the pre-sale of outputs justify the realisation of the project to which they are attached?

In the case of Southwind, this production hypothesis echoes the very problems of performance: reuse, transformation, disproportionality.