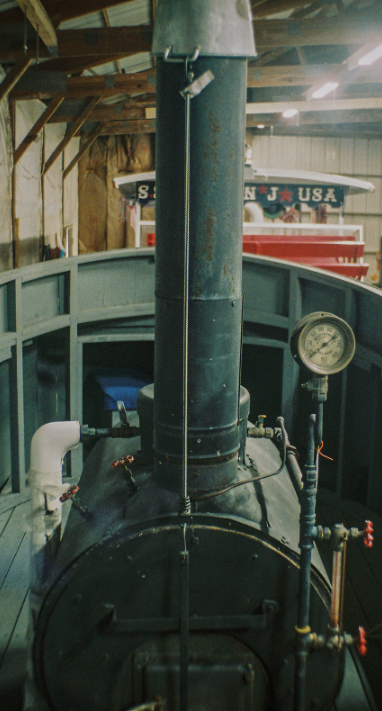 It is a question of research in which there is a deliberate action of transformation of reality; research with a twofold purpose: to transform reality and to produce knowledge about these transformations.

Coming straight from the field of social sciences, the term action-research is attributed to Lewin (1946), a German experimental psychologist, who put forward the idea that through action research theoretical advances could be made at the same time. than social changes. He described the phases of action-research as a spiral of research that circles, advancing from a description of something that exists, to a plan of action.

It presents itself as a spiral of research-cycles that are of identical structure. Each begins with an observation of what is happening on the ground. The following reflection makes it possible to determine an action plan. This plan is implemented, its effects analyzed, then altered if necessary and the cycle resumes in similar sequences.

The approach favours the use of more qualitative data, rather than quantitative data. Most of the time, action research favours the natural use of language that better corresponds to its participative and reactive nature, with communication between partners being valued. Moreover, its emergence is favoured by its empirical character: an action-research is a response to a particular situation, the context in which it arises remains singular. In return, this qualitative character of the method allows greater flexibility and responsiveness to the situation.